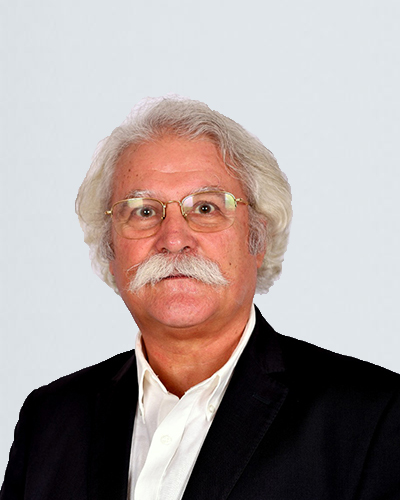 António Barata joined Engexpor in 1991, overseeing several of the company’s projects in Portugal for clients of the banking, retail and industrial sectors.

Among his projects of note are the project and construction management of the new banking agencies of Banco Fomento Angola (BFA), and the coordination of the bank’s facilities management team.

António Barata has a degree in electrical engineering from Instituto Superior Técnico de Lisboa, in Lisbon (1983).

Member of the Order of Engineers, professional ID #17181.