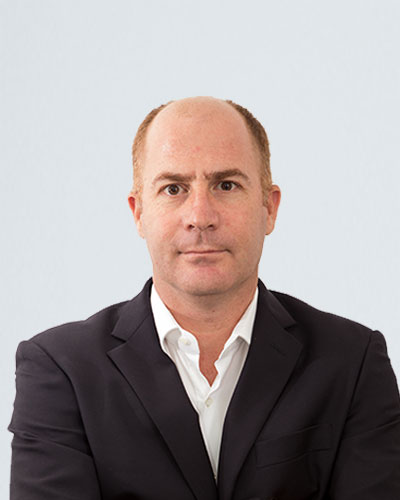 Rui Pinheiro began his professional career at Engexpor, where he has been since 1996.

He has overseen the development of several projects as either project or construction works director. Projects of note in which he participated in Portugal include Vasco da Gama shopping center, Forum Viseu, Forum Castelo Branco, Art’s Business & Hotel Centre, Vale do Lobo resort,  Sheraton Pine Cliffs, and the expansion of Hotel Sheraton Pine Clifts.

In 2011, he became company director in Brazil.

Between 1998 and 2001, he worked at estate development firm SO-PR, Sociedade de Construções e Promoção Imobiliária, where he was in charge of several construction works in the Lisbon metropolitan region.

Rui Pinheiro has a degree in civil engineering from Instituto Superior Técnico, in Lisbon (1996).

Senior member of the Portuguese Order of Engineers, professional ID #36571. Member of the Brazilian Regional Board of Engineering and Agronomy (CREA), national registration #2616518490.