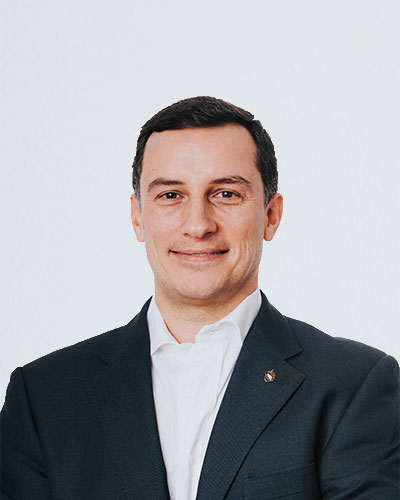 Tiago Barros began his professional career at Engexpor, where he has been since 2001.

He has performed several functions at the company, supervising works in the many markets in which the group operates. Some of his work participations of note include Odivelas Parque, Dolce Vita Douro, Forum Coimbra, Mar Shopping, the redesign of Amoreiras Shopping, Espacio Torrelodones, in Madrid, Forum Palermo, in Italy, Uberlândia Shopping and Passeio das Águas Shopping, both in Brazil.

Tiago Barros has a degree in civil engineering from Instituto Superior Técnico, in Lisbon (2001).