For more than 25 years in Angola, BFA (BPI Group) has established itself as a renowned institution in the Angolan finance sector. It has consolidated its position by supporting the country’s economic development and creating innovative solutions. It has pioneered the launched of diverse products and services in this market.

Its extensive commercial network throughout the whole country is one of its distinctive features, to which we have contributed. Our journey in Angola began with the expansion of BFA, in 2004, for which we carried out the project and works management on Counters and Branches, Business Parks and Investment Centers, comprising a total of over 120 units. 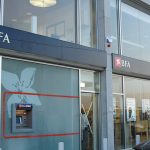 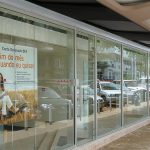 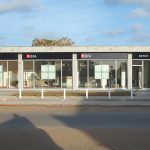 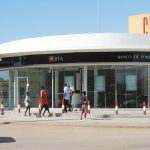 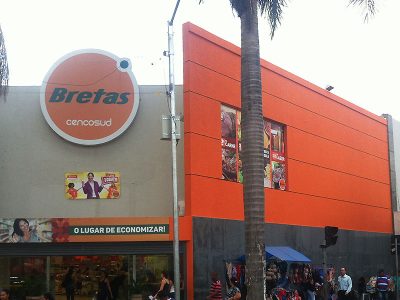 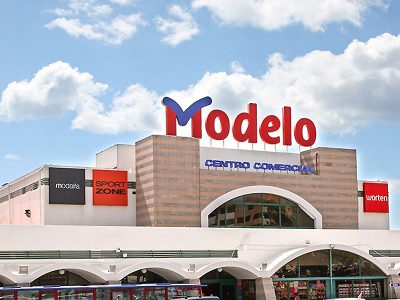 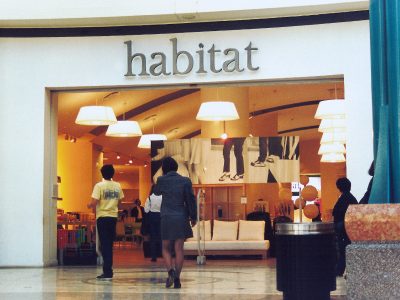