Work designed to recover and remodel one of the most imposing and elegant buildings on Rua da Boavista, included in the Municipal Inventory of Heritage and whose construction date is estimated to be between the last decade of the 19th century and the first of the 20th century.

The project conceived by architects Filipa Pedro and Paulo Pedro – Florêncio Pedro Arquitetos – maintains the predominant use of the building for housing, contemplating the change in the number of dwellings per floor from 2 to 4, without significantly modifying the compartments and minimising demolitions.

All new or altered walls were mostly made according to existing construction solutions and the structural scheme was maintained.
The building’s historical importance demanded a careful and thorough intervention that ensured the consolidation, preservation and recovery of architectural elements, assuming urban rehabilitation as a vehicle for safeguarding the identity and enhancing the built heritage.

This vision earned the reconversion and recovery project an honourable mention in the Maria Tereza and Vasco Vilalva Prize, awarded by Gulbenkian. 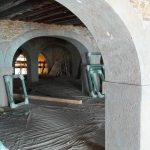 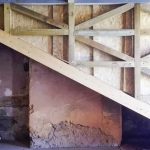 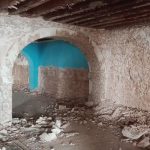 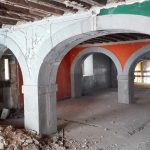 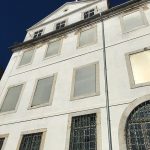 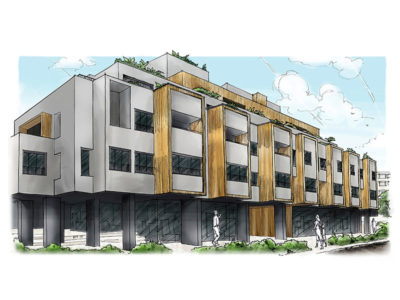 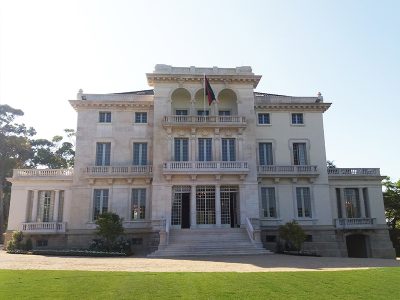 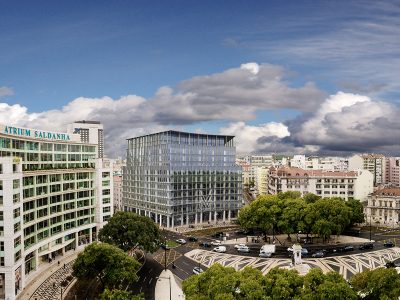