By the hand of two of the most awarded Portuguese architects, Álvaro Siza Vieira designed the building and Eduardo Souto Moura collaborated in the organization of the interior exhibition spaces, one of the biggest symbols of the Expo’ 98 was born, which welcomed the national representation in the event, and which continues to occupy a central position in Parque das Nações.

The building consists of two bodies: the Pavilion itself, with a rectangular plant, with basement and two floors, extending around an interior patio; and the Ceremonial Square, the most iconic and monumental component of the building. It is a wide open area, flanked to the north and south by two large porticoes, among which an imposing prestressed concrete palette extends, depicting a curve, whose design and realization was based on the idea of a sheet of paper placed on two bricks. The unique and lightweight design of this cover resulted from the articulation of an innovative construction technology with the expressive strength of the abutments.

Engexpor was privileged to accompany this emblematic work, proving our capacity in contracts of great size and value. Our commitment in the building and equipment construction for Expo’98 and several developments following the event leave a strong mark of our company in the construction and planning of this area of the city of Lisbon. 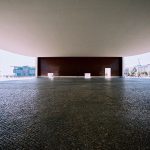 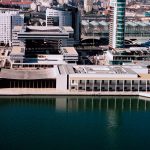 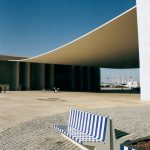 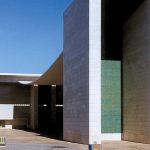 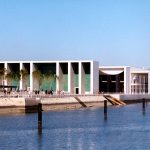 classified as Monument of Public Interest by IGESPAR. 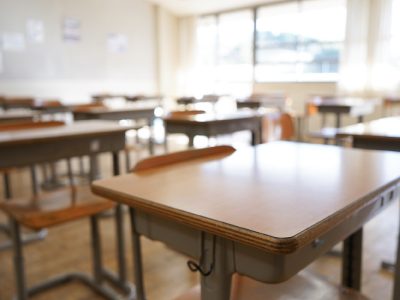 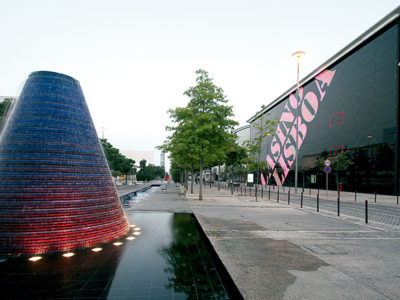 Casino de Lisboa (Lisbon Casino)
The largest casino in Portugal is an icon of avant garde architecture, attracting visitors from around the world. 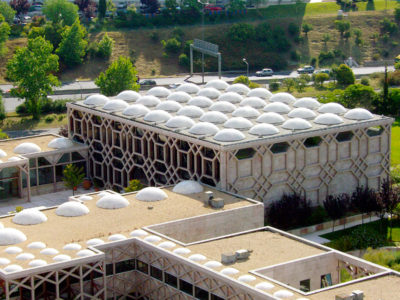