An eighteenth-century palace in one of Lisbon’s most traditional neighborhoods will be transformed into a hotel, housing and commercial development. Santa Clara will feature a total of 100 apartments, measuring between 40 and 300 m², an extensive, 100% permeable garden, swimming pool and lounge area.

This magnificent eighteenth-century building, which belonged to the Portuguese Navy for more than 200 years, faces the Santa Clara Field from its western façade, affording stunning views over the River Tagus.

Designed by architect Samuel Torres de Carvalho, the project will maintain the paved area’s surface, around 4,533 m², by demolishing several structures built on the patio during the twentieth century. These will give way to new constructions and an enormous garden that faces the Tagus.

Engexpor carried out the project management, in the continuation of a partnership that has extended over several developments. 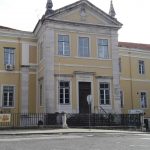 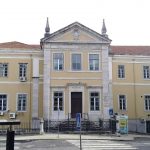 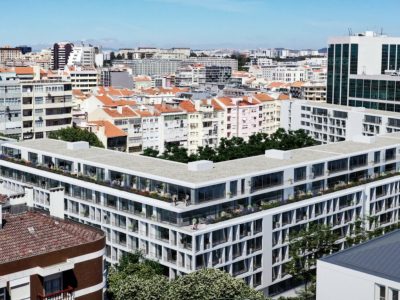 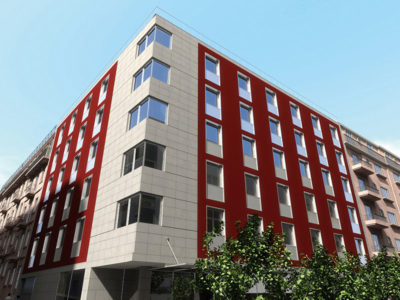