We are covering the geological and land monitoring of the largest wind farm in Latin America, Lagoa dos Ventos. Enel Green Power is in charge of its development, one of the largest Renewable Energy companies in the world, which, in this way, renews the trust it has been placing in Engexpor.

The project is located in the municipalities of Lagoa do Barro and Queimada Nova, in the state of Piauí, and is expected to generate 716 MW (Megawatt) in its first construction phase.

230 wind turbines with a height of 120 meters, machines with 3.1 MW, and concrete towers are being built on-site. The project has 200 km of access, more than 200 km of medium voltage line, in addition to two sub-stations (a 138 kV collector and another 500 kV distributor).

The geological activity is underpinned by geological mapping and the release of 230 foundations to build the bases for the wind turbines. It also covers the assessment of the category percentages of excavated material, the analysis of the stability of the slopes, and the monitoring of transmission line surveys.

Inland management, we are responsible for negotiating with landowners where the project will be built, supporting them in organizing documents, signing contracts, payment of land used, and resolving conflicts. 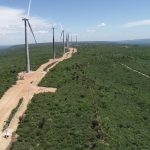 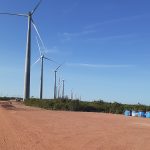 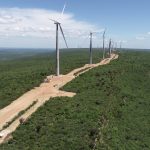 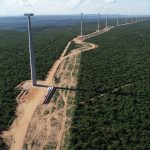 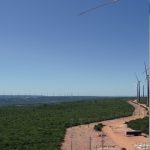 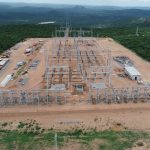 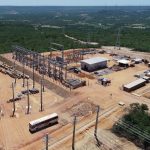 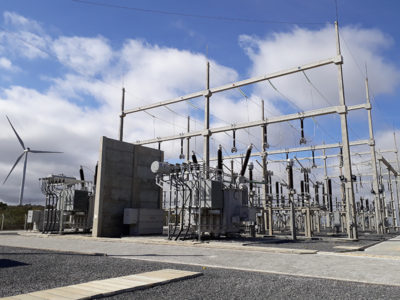 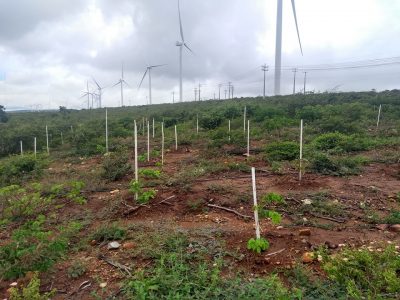 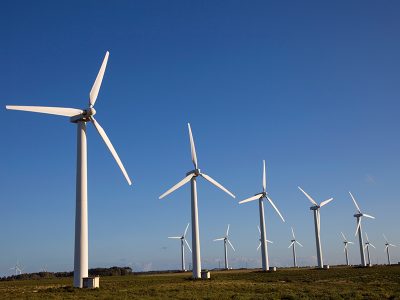