Built at the intersection of Goiânia’s two largest streets, Avenida Goiás and Avenida Perimetral Norte, the Passeio das Águas Shopping has become an important center of commerce and services for the city. As well as being the largest shopping mall in the state of Góias, it is also the largest in the Central-Western region of Brazil, with over 78,000 m² GLA and over 180,000 m² of total built area, including 5,000 parking spaces.

The modern architecture is one of this shopping mall’s most noteworthy features, clearly visible from the pedestrian entrance, marked by two, 12-meter high glazed roofs. A 130-meter in length, 12-meter high portico houses the mall’s logo and façade, made of pre-cast concrete slabs with exclusive script inspired by sugar cane, paying homage to the large-scale production of this raw material in the state of Goiás. Natural elements, such as water and butterflies, also inspire the architectural project.

Management of the Passeio das Águas Shopping project was overseen by Engexpor.

The venture was reported in the leading magazine Predial Brazilian, 12/2018 edition, with particular focus on the work carried out by our team. Read it and learn about the goals, challenges and results attained. 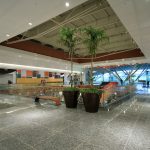 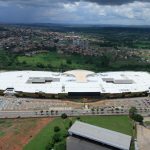 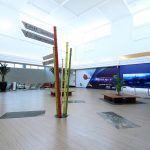 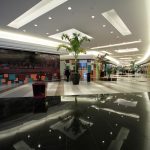 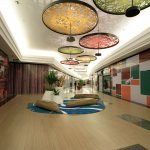 ISO 14001
OHSAS 18001
The Passeio das Águas Shopping Mall became the fourth project in the world to receive the two certifications at the same time. 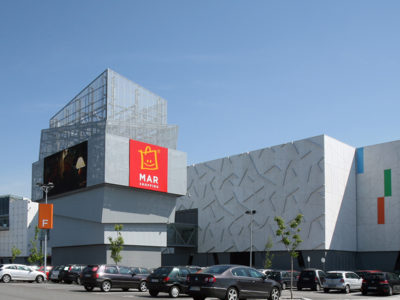 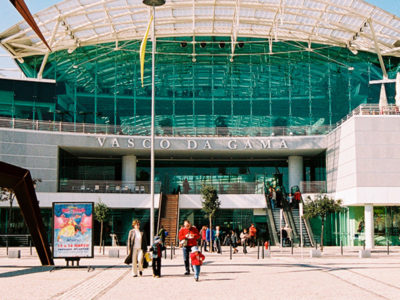