The Vidago Palace is a luxury hotel built in a century-old palace surrounded by mountains and forest, part of the Leading Hotels of the World network.

Designed in the last century during the reign of Charles I, the stunning Vidago Palace Hotel was first inaugurated in 1910, and the combination of its glamour with thermal treatments and a golf course placed it among the most prestigious of European vacations during World War 2. In the 50s and 60s, famous aristocratic festivities raised the hotel’s profile further.

Reopened in 2010, a hundred years after its inauguration and after major rehabilitation, which retains the splendor, historical heritage and architectural value, it is now back to playing a leading role in Portugal’s hotel industry, with 21st century standards of comfort and luxury.

The leading experts in each field were involved in the specialist works to return the hotel to its former glory. The interior decoration was undertaken by two Portuguese architects, José Pedro Lopes Vieira and Diogo Rosa Lã, and the Thermal SPA and Club House were the work of the renowned architect Álvaro Siza Vieira.

Chosen to manage the rehabilitation project and work, Engexpor led a team of specialists who, familiar with the building’s history,  ensured that its historical and cultural values were maintained during the process. 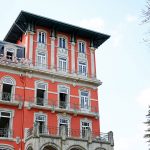 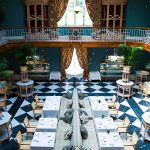 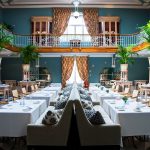 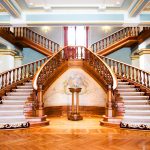 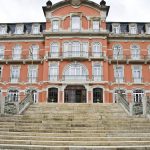 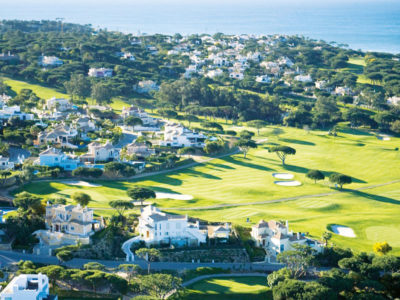 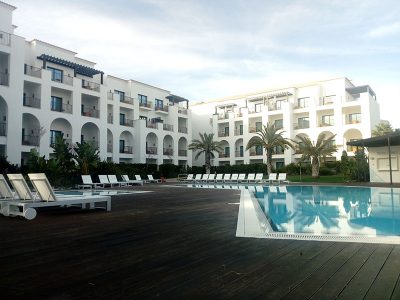 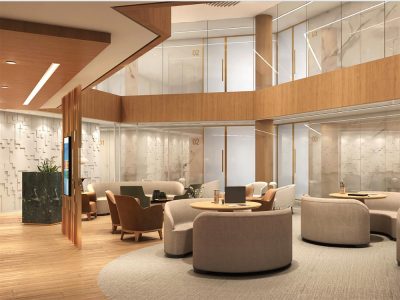