The services rendered by Engexpor include consulting; management and supervision of civil construction works; and as-built project verification and commissioning.

Designed in 1921 and opened in 1965, the hospital was envisioned by an association formed by Syrian-Lebanese immigrants for the express purpose of conveying their gratitude to Brazil for the kindly way their community was welcomed to the country.

The Syrian-Lebanese Hospital is widely known by its qualified healthcare staff and advanced, pioneering technologies, which have earned it the recognition of relevant public figures in Brazil. Faithful to its core values, the establishment is also actively involved in the pursuit of social responsibility, education, and research goals. 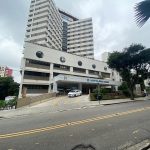 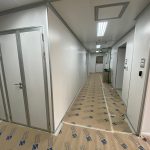 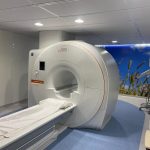 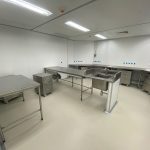 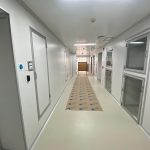 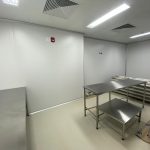 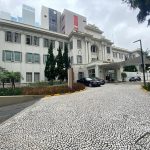 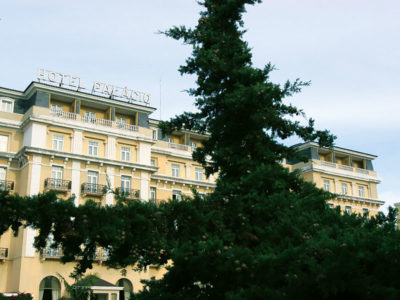 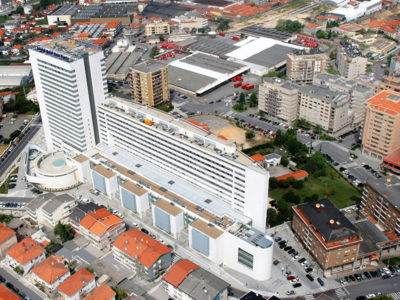 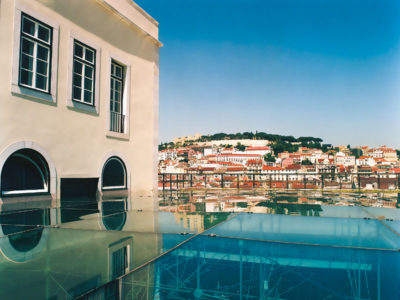